Register Now! Donate To This Event

Tune in to WGAL throughout the week to watch the stories of children who have received life-saving care at Penn State Health Children’s Hospital, followed by a one-hour finale special! All gifts made to Telethon will support life-saving equipment, vital patient programs, and transformative research.

Among the children who will be featured is Miracle Child Benjamin of Harrisburg, PA. When Benjamin was born four weeks early, doctors quickly realized that his lungs were in trouble. He was transported by a CMN-funded pediatric ambulance to Penn State Health Children's Hospital, which had the specialized ventilator needed to save his life. Benjamin will design this year’s Telethon t-shirt, which will be given to donors who pledge $35 monthly.

Want to make an impact? Make your gift to Penn State Health Children's Week, donate to a specific participant, or register as a fundraiser. 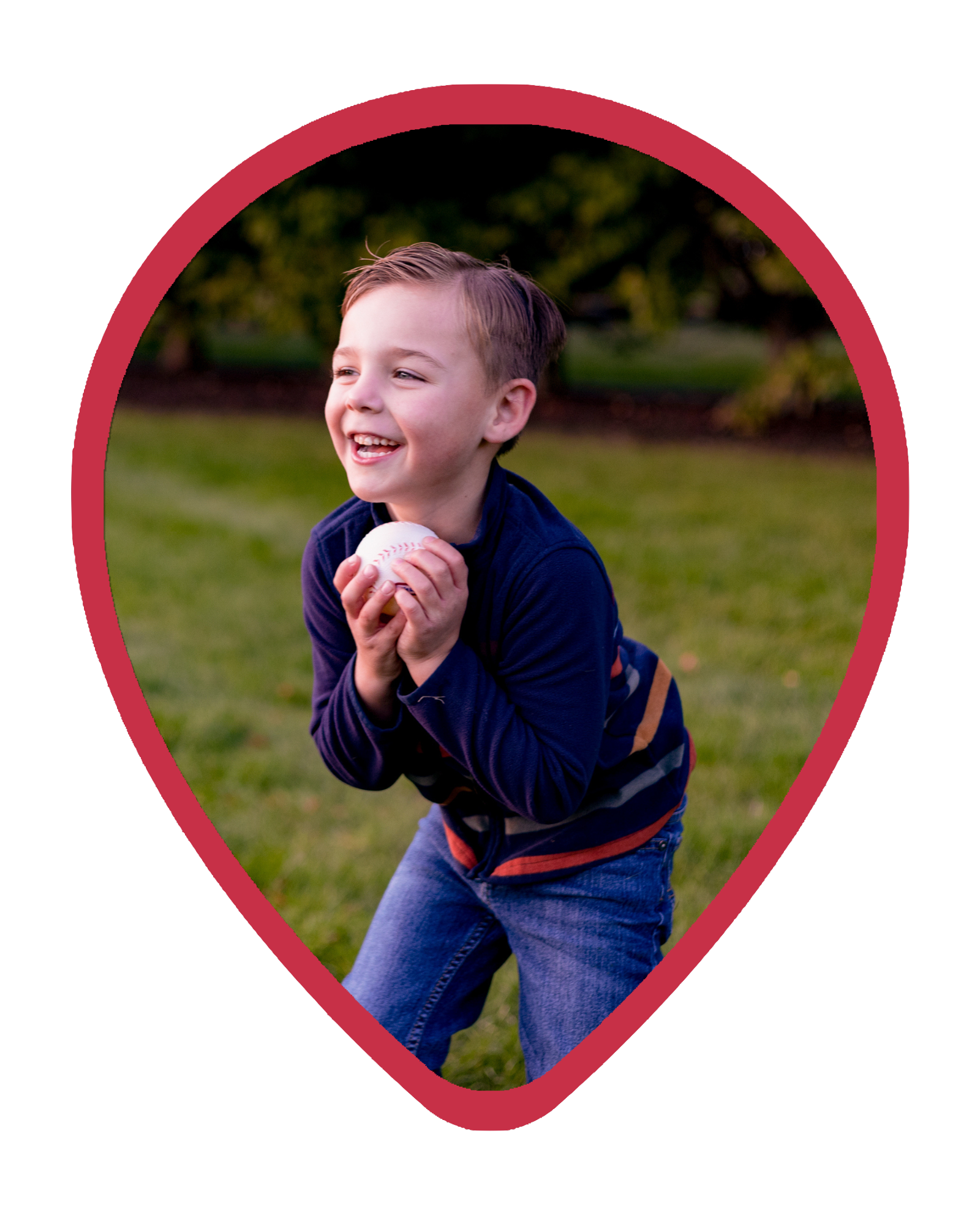 How to Support Telethon

“We truly appreciate all those who chose to donate to CMN,” said Valerie Hester, whose children, Xander and Savannah, were featured in the broadcast. The Hester siblings receive care for severe gastrointestinal issues and other conditions. The funds raised from Telethon will support child life, care, and research for kids like them.